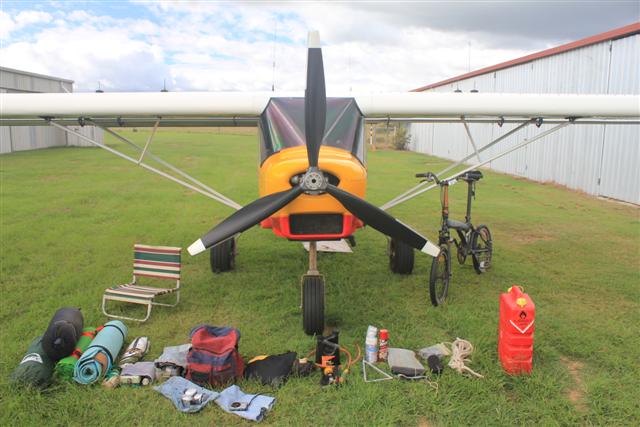 Sept 2018 Heard over breakfast at Birdsville this year: "Muslims go to Mecca, Aussies go to Birdsville." Some might take that as offensive but I thought it was fairly apt...... Both are pilgrimages that require a bit of an ordeal to get there. Both are required at least once in a lifetime. That's about where the similarities end. The Hajj is a serious religious ritual, Birdsville is anything but religious and serious...... I'd been watching the weather forecast on windy.com  for a week before, and saw a whole series of weather fronts moving through, as is usual for that region this time of year. Strong northerlies, followed by raging south westerlies, with an intense and violent shear line inbetween, so it looked like too much of a battle to go this year...... But still feeling restless and having a look again on the Monday before the event, I could see a window if I left the east coast on Tuesday, arriving Birdsville Wednesday, then have to sit out a no
1 comment
Read more